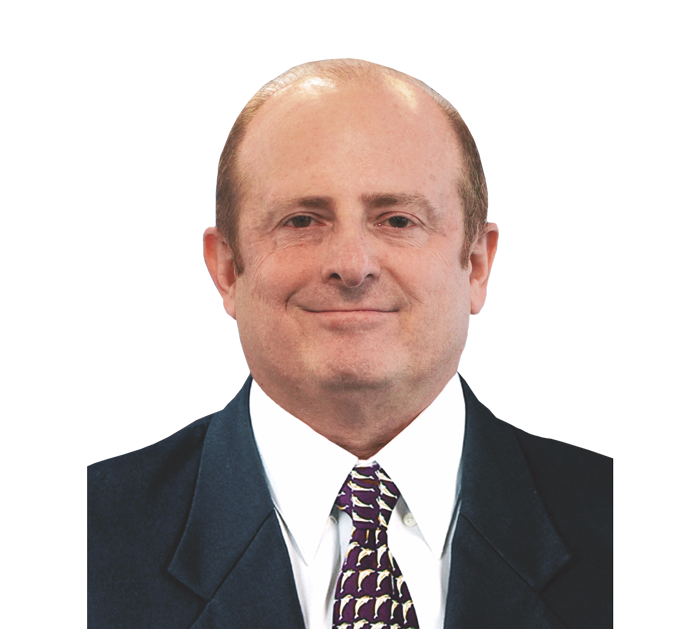 Marc is also the co-founder of the Dana-Farber Innovations Research Fund, a venture philanthropy fund focused on early stage research. He was co-founder and served as Chief Executive Officer and Chairman of OPNET Technologies, Inc., a software company that provided performance management tools for computer networks and applications, from 1986 through its acquisition in 2012.

Back to all articles
Top